Offensive Artwork Titles in Canadian Museums: What’s in a Name?

Published by Brandi Jasmine on October 4, 2016

Many objects in the collections of major Canadian museums were acquired in the 19th and early 20th centuries—before the abolition of slavery, before the Civil Rights Movement, before the Universal Declaration of Human Rights—and were named by people from that time. As a result, many titles and descriptions still bear traces of terminology that is now considered racist, colonialist and offensive. More –> 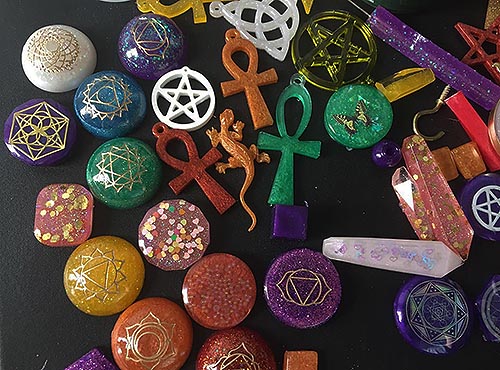 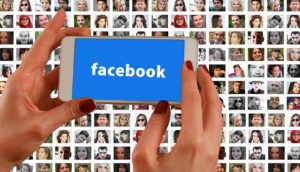 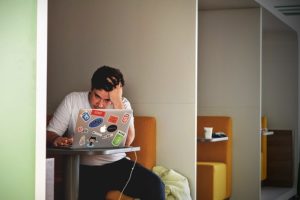